Being a developing country and one of the largest economies, why the value of the Rupee is decreasing with the Dollar? Is India gonna face Inflation.. 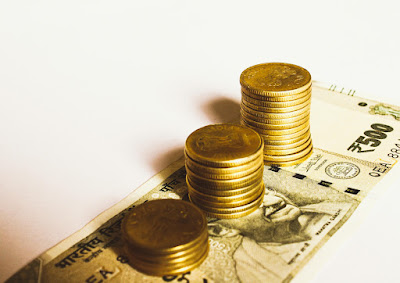 Why American Dollar is Dominant Currency?

In 1944 or before every country in the world used to have their gold reserves. Those countries used the gold reserves based on International Gold Standard to trade with other countries. 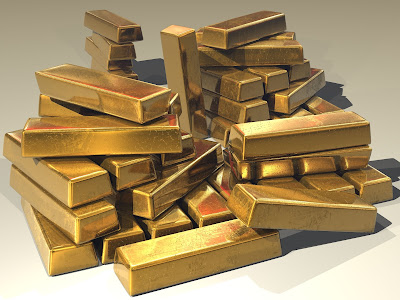 But, after World War 2 almost every country lost its gold reserves and economy. This led to a severe economic crisis and some countries decided to conduct a conference, the Bretton woods conference to rescue them from the economic crisis.

Establishment of IMFC and World Bank

So, at that conference, all countries decided to establish IMFC - International monetary fund and The World Bank. IMFC was established to encourage the growth of the nations under it and help them financially during economic instability. World Bank to provide financial and technical assistance to governments to improve the private sector.

Here, USA government make a proposal at this conference on foreign trade. If any country wants to export our goods then they can purchase with some fixed gold price to exchange with dollars. Almost all countries agreed to this and all countries signed that proposal. 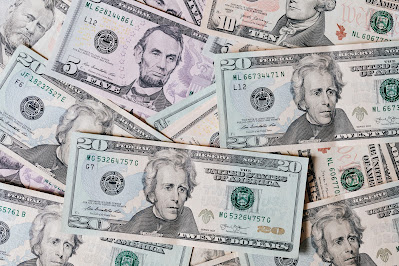 Now you wonder why America made this proposal because after world war 2 almost every country lost and fall downed in the economy but still America has a good economy because America has 75% gold reserves during world war I. 75% gold reserves is a very high economy in those days. So except for 2 or 3 countries, all countries accepted this agreement.

After this agreement, the US currency value highly increased. Finance departments developed a system in which all International transactions must be in dollars by the rapid increase of dollar day by day. Day by day every county started trading in dollars by exchanging their country's currency.

The decline of the Bretton Woods System

For up to 1973 this system was followed up by every country. After 1973 US country slowly went into inflation because of the dollar bring back and almost the gold reserves of America were completed to 10%. After this gold reserve decreased meant, US president Richard Nickson on those days decided to cancel the agreement on Bretton's wood proposal and he cancelled that agreement with world countries.

After the cancellation of the proposal suddenly American people daily purchasing power decreased and people make a strike and were really against the government. Now the government decided to decide to get suggestions from all economists in America. Finally, Economists proposed a plan to President Richard Nickson. 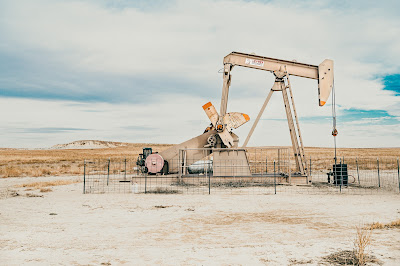 The proposal is in 1974 high crude oil exported country is Saudi Arabia so they asked the Saudi government to exchange currency as dollars only by exporting/importing oil. If Saudi agrees to dollar exchange with riyals then the US government offered to Saudi we will protect them from Israeli attacks and the US also provided Army/weapons support to Saudi Arabia.

Saudi government agreed with this decision and now by this agreement American economy became stable by half. And the US government decided to change the dollar currency to the most powerful currency among world countries. As per Saudi Arabia's agreement, the US government also make an agreement with OPEC (Organization of the petroleum exporting countries) for only the exchange of dollars.

With this OPEC agreement, the US government almost has high power over oil exports. After this agreement American dollar was popularised as the "petrodollar". Till now all oil trades across the world are dollars exchange only. America has a big Advantage from this oil trade agreement. This agreement and dollar value power made America a controller of many countries. 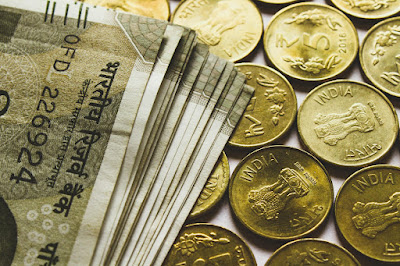 Indian rupee falling down because of Foreign exchange reserves(FER). FER is also known as a forex account. With this forex account, India can export items from other countries.
For Example, If we export an item then we got 100rupees this amount will come under forex reserves. If India wants to import any item from another country that amounts also be in forex reserves.

With the Russia-Ukraine war and international market disturbances, India's forex reserves get upset suddenly. Of these factors rupee value downfall from day to day including the dollar. Recent RBI decisions and country trades affected the rupee value. For example, in the Past 10 years rupee value started to fall more slowly than the dollar. 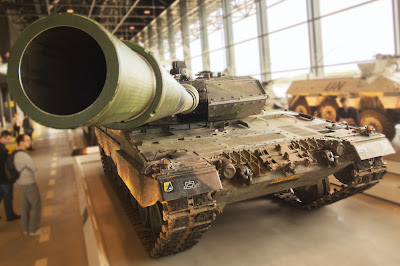 Other reasons for Rupee Downfall

Firstly Covid pandemic situation started the decrement of the rupee downfall because of fewer trades, exports, and the downfall of country markets and businesses by lockdowns.

By Russia - Ukraine war oil prices suddenly increased and the country get a high burden on oil exports. For example, 90% of sunflower oil is imported through Ukraine and when the war started Ukraine was unable to trade or export its goods. India is the highest crude oil importer and by the effect of war, India spent double the money on crude oil exports.

Here we observed that India's rupee gets a high supply means the high exchangeable currency and the dollar gets the most powerful in the exchange and trade process. When a currency supply increases then demand will increase we have supply but foreign investors and the dollar affect the Indian currency.

Pros and Cons of this Downfall 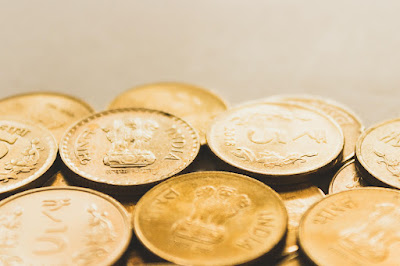 The best advantage is foreign investors will invest more in India because India is a developing nation. Employment increases by foreign investors. Business persons can earn more money during export and imports.

In case your family person sending money from Canada and UK then in India it will be higher. Coming to disadvantages, India exports 100rupees then again India want to spend on imports with 150rupees. Losses are more than profits. If the rupee value downfall then the country will step towards inflation.

Another downfall problem is if a country will pay a loan amount to another country then by that exchange also currency will fall down. If we want the economy stable we want to reduce unemployment. Exports must be increased to the country than imports. Must be able to provide secure business in the country to attract business persons.

RBI is very careful while taking decisions and RBI will conduct a meeting to take decisions. when rupee value increases rapidly when RBI sell dollar reserves to an international market. Then the dollar will be pressured. RBI also released all international transactions to India must be rupee. 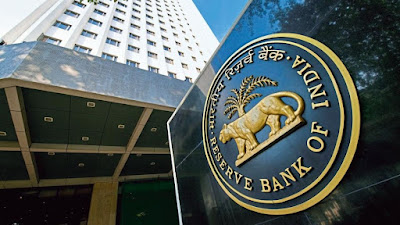 Recently, to reduce inflation in the country all excise taxes were reduced and cancelled on oil exports. And GST will be helpful to control inflation.
Let's hope India soon recovers from this financial problem and the Ministry of Finance also tries to solve this issue.
Getting Info...