QR Codes are quite popular these days. They are used in almost everything. So there is need to learn about those, to stay protected from cyber threats 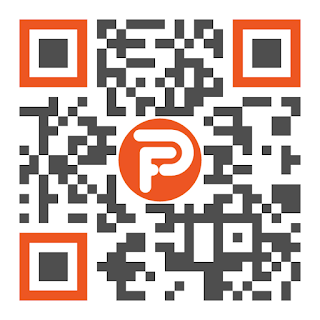 QR Codes are quite popular these days. They are used in almost everything. They have the potential to replace the Barcodes. The Barcodes used to have vertical bars which are used to represent the data. But they can only store data in a horizontal manner. So they are limited to some characters. But QR Codes are capable of representing many characters.

Barcodes can represent only 43 characters [ Alphabets, Numbers, symbols (-.,$%*/ and space]

QR code is known as Quick Response Code and was introduced by Masahiro Hara from the Japanese company which is known as Dense wave in 1994. The QR codes are helpful nowadays, for commercial and convenience-oriented applications and the QR code was named a barcode on steroids.

We can now create a QR code with QR code generators which are available online and offline apps. QR codes generally in their first days of invention are used to track vehicles during manufacturing and allow for high-speed component scanning.

QR code (Quick responsive code) has three squares, you see the first squares will be big, and these big squares are helpful for when you scan with your mobile. Here it is scanned from top to bottom and left to right, and queued for further processing. 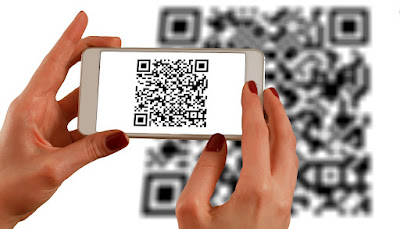 Foremost any QR scanner that scans a QR code will detect the first three big squares. Without these big squares, the QR code is not valid and it will stop data reading and processing.

Finally, in middle, the QR code has small lines which will be in a nonsequential manner these nonsequential lines are helpful to read the scan code and it was secured with the code number of the customer and account number.

These QR scanners have advanced data reading in an encrypted manner and the user can access the QR code at any time by scanning.

There are two main types of QR codes.

The static QR code will be helpful in small payments like when we pay for vegetables, groceries, pulses, and small shops/stores. By static QR code, we only enter the money and we want to give access to deduct money and send it to the seller in a static way that is fully permission-based.

The Dynamic QR code is an advanced method which is automatic and non-permissible.  An example of a dynamic QR code is when we purchased clothes in a shopping mall, and if we want to pay through UPI then it will automatically generate an amount to the customer of how much he/she has to pay.

The best advantage of the dynamic QR code is capable of knowing who made the transaction and the customer's location details and we can change the address if we need.

But static QR code is not advanced and cannot track location.

QR Codes in our daily life

QR codes are a part of life for many things and many documents were linked to QR codes for security and easy access. 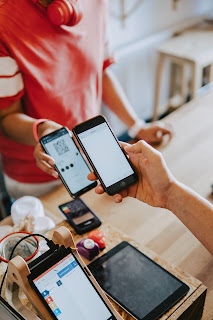 Don't click on the unauthorised and unknown QR codes these may lead to cyber-attacks.