India and Russia are known, old partners. The delight of Putin or the glamour of Mr. Modi never goes unnoticed when they meet for diplomatic dialogue. The 20th-century Indo - Soviet relationship has strengthened over time. This article provides you with the all-time witnesses of this unique friendship between two nations different in demographic, economic, cultural, and further dimensions. 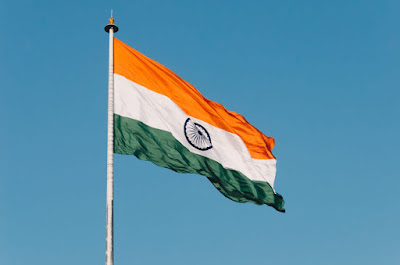 Post World War - 2  the world was witnessing a more appalling fate of the Cold War. The two major powers – America and Russia partitioned the world into the west pole and the east pole. Countries that supported America belonged to the west pole while the ones supporting the  USSR were supposed to be group countries of the East pole.

In such a situation, Jawahar Lal Nehru the then Prime minister of India came up with his own independent tactics. India along with Indonesia, Egypt, and  Yemen came up with an idea of being seperate from the concept of 'poles'. This was called the non - alignment movement (1960-61). The mentioned countries were on  neither sides. They remained untouched with the world's polar system. However, India is-was- will be intimate with Russia.

During the reign of Indira Gandhi, when Sheikh Mujibur Rehman of East Pakistan won in the central elections Of Pakistan, the West Pakistanis felt vexed and captured the newly elected prime minister – Muzibur Rehman, and tortured east Pakistanis.  Around 400 thousand women and girls were raped in a systematic campaign of genocidal rape, in which Hindu women hiked the number.

Mukti Bahini force assisted by the Indian army fought against the Pakistani military and Razakars who created a hellish situation there. Appalled by the Mukti Bahini forces Pakistan seek help from America. The seventh fleet of America when took the side of Pakistan, and Russia - a friend of India, deployed its 40th fleet in the bay of Bengal. Surmising the destruction  Russia's task force (40th fleet) would cause them; America's 7th fleet returned to their hometown decently. 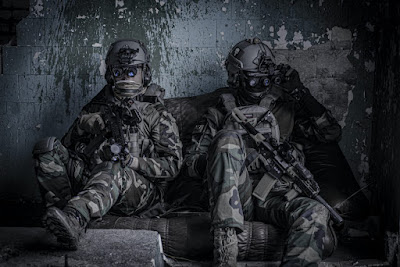 Near Jaisalmer city, resides a place called Pokhran which is of technical importance in India's history. Pokhran is known for India's nuclear weapon testing, twice.

The key difference between the Soviet and US positions on 1974 testing was that USSR remarked it was a peaceful nuclear explosion while the US intervened with the argument of finding no comparison between peace and military characteristics of the nuclear test. The US's deputy chief of mission David Schneider on May 18, 1974, said 'The US did not believe it possible to extinguish between explosions for peaceful and military purposes'. America wiggled at the fact of nuclear tests in India and started making consultations with the Soviets on IAEA ( International atomic energy agency) over export control and nuclear security requirement. India waved a green flag on its first nuclear weapon test with the support of Russia and despite America's unsuccessful attempts to stop the test.

1998 - Russia had India's Back in Nuclear Weapon Testing  (Pokhran II)

Washington struggled with its stick-and-carrot efforts to halt India's second nuclear testing. Despite that, India successfully tested the atomic bomb for the second time being unanimously supported by Russia.

When China was on the verge of capturing land in Galwan Ghati; bound by India-Soviet treaty (SOS) of 1971, Russia delivered S-400 during the lockdown. One of the headlines of India Today read "Delivered S-400 to India on time regardless of US pressure, says Russia." In the whole arsenal treasure – till date –S-400 is known as Russia's most advanced long-range surface-to-air missile defense system. Capable of destroying hostile aircraft, missiles, and drones within 400 km of range. S-400 has undoubtedly boosted India's arsenal power. 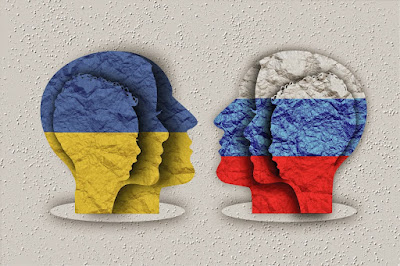 Ukraine's alignment with America triggered the security threat of Russia transforming into a destructive war that would have led to world war - 3 – seized because of India's diplomacy and dialogues with Russia and Ukraine.

Within weeks of the commencement of this conflict, the Biden Administration hosted India for the 4th two by two ( meeting of the defense minister and External affairs minister) ministerial dialogue. India's current External Affairs minister S. Jayshankar was asked: "why India is not condemning Russia for the war in Ukraine and increasing oil imports." Jayshankar debated this question remarking  " I prefer to do it my way and articulate it my way; If you are looking at energy purchases from Russia. I'd suggest your attention should be focused on Europe. We do some energy purchases which is necessary for our energy security but I suspect our total purchases in a month are equal to what Europe does in an afternoon".

When the western world was supporting Ukraine, India stuck to making no unfair judgment. Even big economies like America could not shake India from its decision.

Being the superpowers and economically stable countries of the west are a center of attraction for the rest, India a part of South Asia knows how to play diplomacy with the west. The events in the time-lapse have always signed proof of loyalty of both the nations (India - Russia) for each other.

The remark of colonialism left by Europe resists South Asians to support the west. On the other hand Russia -  always stood by the countries of South Asia ( India, Indonesia, China, and further countries on the list) in difficult times. Keeping this in view India minds its position to be tilted towards Russia.